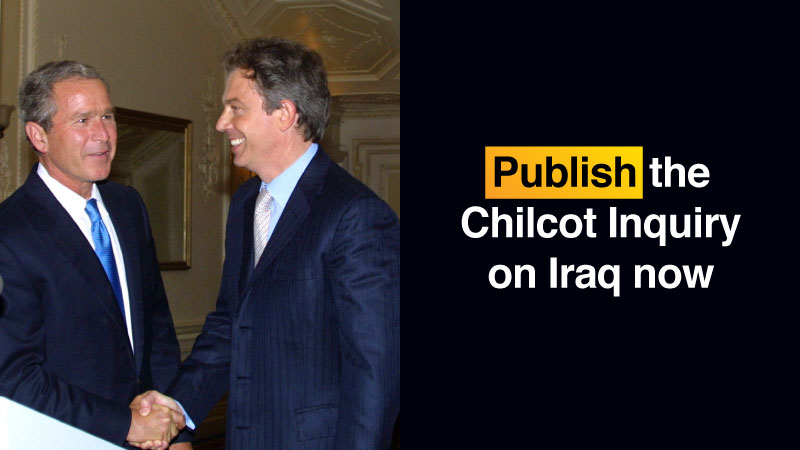 In 2003 Britain was led by the Labour Party with Conservative support into a war with Iraq which many people in our country believe was illegal.

The speculation that Sir John Chilcot’s report into the Iraq War may now not be published until 2016 is deeply concerning.

Liberal Democrats opposed the war in Iraq, and pushed for this inquiry to be held. Hundreds of thousands of families have had their lives torn apart by the Iraq war and deserve answers.

It is simply not good enough for this process to be continually delayed and the report must be published.