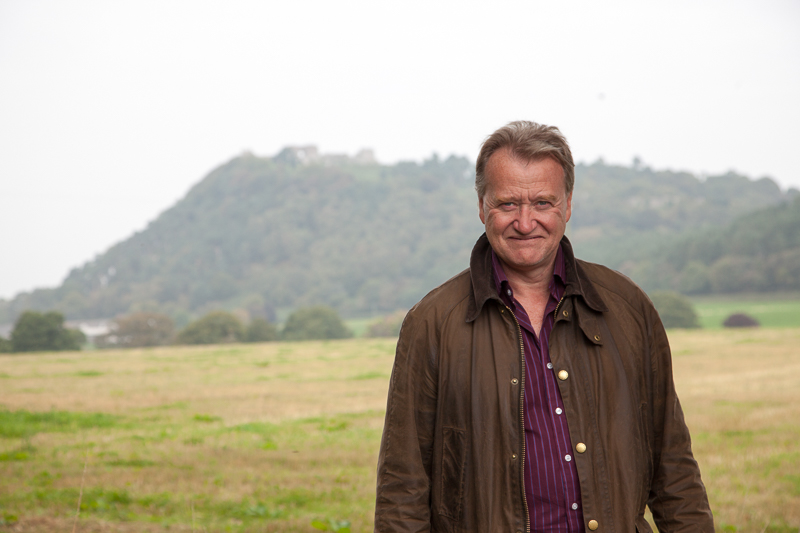 Eddisbury MP Stephen O'Brien's appointment as UK Special Representative to the UN was announced by No 10 Downing Street today Monday 9 March.   His constituents learned the news from Twitter and other social media.  After 16 years as the Conservative MP for Eddisbury his departure leaves the fight for his seat wide open, not just to those from his Party who are in the race to get on the shortlist, unless a deal has already been done with the local Party of course, but also for his Seat itself.

Though a long-term occupant his profile nationally was relaxed, reflected in his voting record in Parliament and participation in debates, seemingly preferring to spend considerable time on international affairs.  His wish has been granted and he will be fully engaged in critically-important humanitarian and development issues across the developing world.  We wish him luck in this post and hope he will enjoy great success in this important work.

Meanwhile, Eddisbury residents, facing economic and political uncertainty with an election due in 9 weeks, may well feel abandoned at this last-minute development.  The Conservatives will select a candidate who will need to understand the constituency in a very short time, especially if they are parachuted in from a Cameron A-list.  Or if they select a local candidate then we can look forward to further cuts in essential services taking us back to the 1930s; increased uncertainty over our future in EU threatening jobs and livelihoods;concreting our green fields in unsustainable developments; and opposition to transport projects that work for us here in Eddisbury.

Or we can make a change and elect a new face, not one imposed by a faceless central party or a remote Council, a local person who was born and bred in Cheshire, worked in Cheshire in a variety of sectors across business and the public sector, and lives in the Constituency.

For the first time for a long time you have a real choice, you should take it