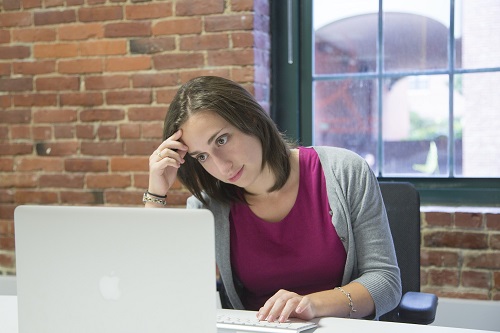 This is a shocking and lamentable performance by any standards, never mind after years of investment into upgrading our networks.  Thousands of businesses, householders, enterprises of all sizes, school children and recreational users, are simply at a huge disadvantage when high-speed broadband is seen as an essential utility in the modern age.

Eddisbury, a so-called safe-seat for the Conservative Party, has been left behind as the rest of the UK forges ahead.

If elected as your MP, unlike the Conservatives, I won't take Eddisbury for granted I will campaign vigorously to get a minimum of 10mbps download speed for all Eddisbury residents. Please sign my 'Hi Speed Broadband for all' petition here.