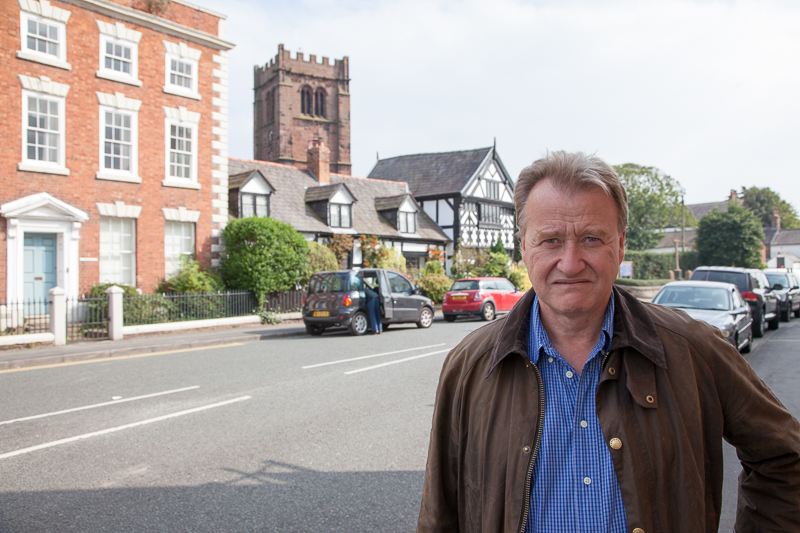 UPDATE 22nd March: The shortlist has now been revealed as three candidates from outside Eddisbury, one from a neighbouring constituency,one from North Wales and one from London.

The identification of those on the Conservative shortlist for Eddisbury is gathering momentum.   Rumoured to include a heart doctor from New Malden, a Conservative Welsh Assembly Member for North Wales Region is the latest addition.

'I remain, so far, the only local candidate of the three main parties contesting Eddisbury who actually lives in the constituency with my family; born, brought up, educated and worked in Cheshire.  With both previous Conservative MPs leaving for foreign jobs, the least the Conservatives can do is to respect the residents of Eddisbury enough to select a local person, who may be likely, if elected, to stick around a while.  Their problem may be in finding one.'